THE JOURNALISTIC IMAGERY BEFORE PHOTOGRAPHY —

AN ILLUSTRATION FROM THE FRENCH PRESS

Le Petit Parisien featured a weekly, Sunday illustration located on their front pages. These illustrations were often visual representation of current events and paired with an article located within the newspaper. Because photography was not readily available, the newspaper relied on local artists to provide drawings and sketches for human interest stories. The purpose of these illustrated covers was to capture the eye of the passerby. Some illustrations are noted as risqué or scandalous, with the intentional use of getting the attention of readers. These covers are studied by many artists for their aesthetic appeal and many researchers for their impact on sales. 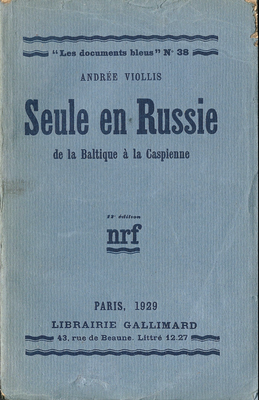 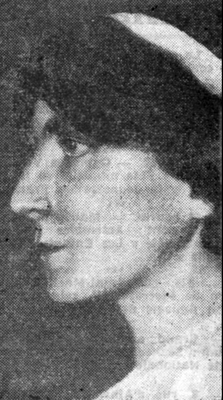 Up until the mid twentieth century, there was no formal school for journalism in Europe. Therefore, the writers for Le Petit Parisien had no journalism education and were often activists and elite authors with many areas of expertise. Among the newspaper's guest writers was international correspondant Andrée Viollis (December 9, 1870 - August 9, 1950). She was a French journalist and writer. A prominent figure in news journalism and major reporting, she was an anti-fascist and feminist activist who was part of the French group associated with the World Committee Against War and Fascism. Andrée Viollis worked for various newspapers, including La Fronde, L'Écho de Paris, Excelsior, Le Petit Parisien, The Times, Daily Mail, Vendredi, Ce soir, and L'Humanité. She received several awards, including the Legion of Honour.

Le Petit Parisien was a prominent French newspaper during the French Third Republic. It was published between 1876 and 1944, and its circulation was over two million after the First World War. wikipedia